Virgo in the House of Qinglong

A three dimensional star model of the constellation Virgo based on the Hipparcos satellite space astrometry data.  The stars are represented by holes drilled into small discs with the hole sizes relative to each other in apparent magnitude.  Virgo holds a large blue telescope the frames the Virgo Cluster of galaxies between her arms.  Stars are represented up to 10th magnitude and galaxies up to 15th magnitude.  The octagon rings on the telescope can also be used as a stellar distance scale.  Sixteen feet in front of the telescope lies the Earth.  From the Earth to the first ring is 30 light years, to the second ring is 100 light years, to the third ring is 200 light years, and to the fourth ring is 400 light years.

Throughout history the constellation Virgo has represented many different goddesses to many Western cultures.  To the Babylonians – Ishtar; to the Egyptians – Isis; to the Greeks – Demeter, Persephone, Artemis, Urania, Athena; to the Romans – Ceres, Diana, Astraea; and to the Anatolians – Cybele.  Virgo’s raiment has been pieced together from looking at different ancient sculptures and reliefs of these goddesses and the details in her clothing reflect the names of the stars.  Spica – “the shaft of wheat” and also known as “the maiden’s hand”; Vindemiatrix – “the grape gatherer” ; Zaniah – “the corner”; Zavijava – “the angle”; Syrma – “the train of the dress”; and Porrima – “the goddess of prophesy” here represented by Virgo’s eye.

In Eastern cultures, as well as Western cultures, Spica rising has been used as the sign for farmers to plant their crops. In ancient Chinese astronomy Spica represents the first house of the celestial dragon Qinglong.  Based on a relief from 450 B.C.E., here Qinglong frames and supports Virgo as she crosses the sky. 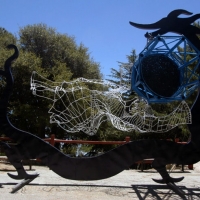 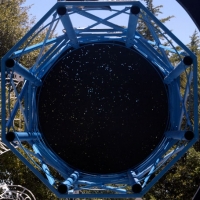 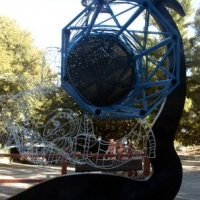 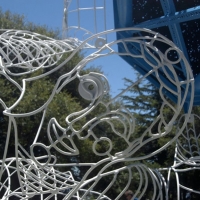 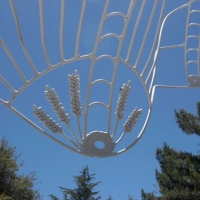 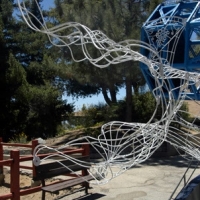 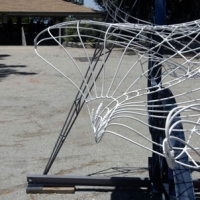 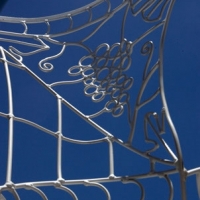 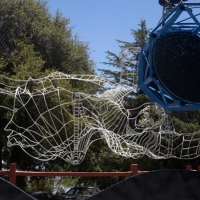 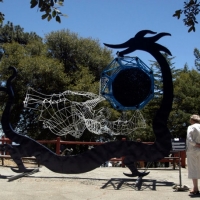 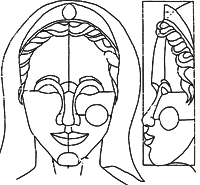